The White House Portrush was founded in 1891 by Henry Hamilton.  The story goes that Hamilton faked his own death after an unsuccessful business venture and fled to America.  After a number of years Hamilton returned to be with his childhood sweetheart, Miss Allen, who he then married.  Miss Allen insisted that they stay in Ireland and so the Whitehouse was born in the form of a drapery business called Hamilton and company. 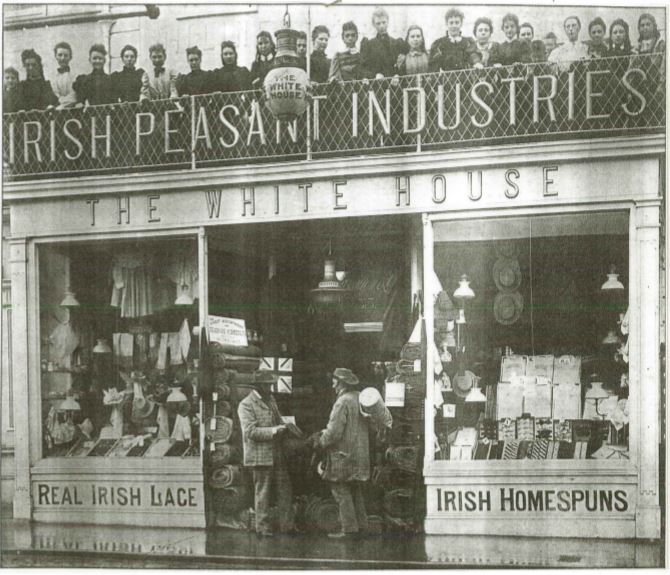 Hamilton and company was renamed shortly after its opening, to the White House to honour the owner’s American connections.

The White House became of the most successful businesses due to its organised owner and an innovative mail order service that he created, not to mention the ‘before his time’ advertising campaigns.  The mail service became so popular a new Post Office was opened in Portrush in 1908. 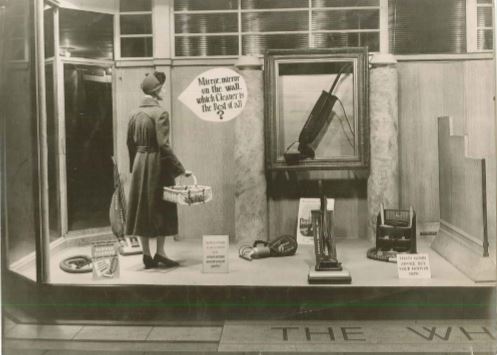 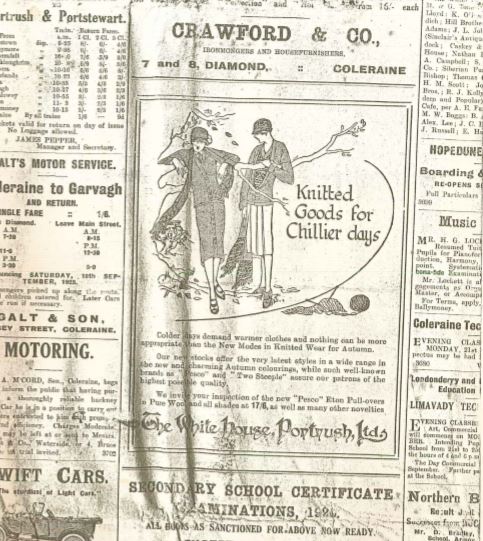 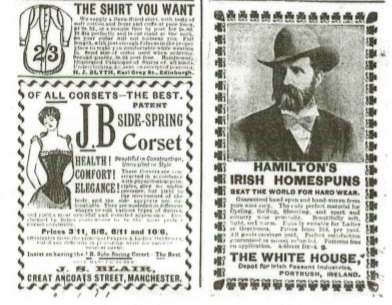 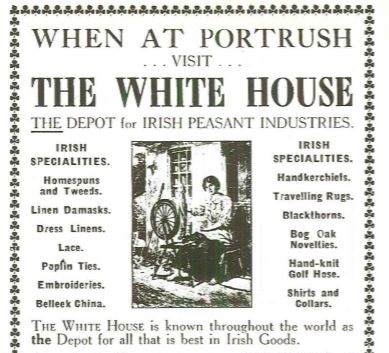 The White House attracted the highest calibre of clientele, with clients such as Queen Victoria HRH choosing to buy her linens from the store.

The tailoring department in the early 1900’s also proved very successful and boasted customers such as the Prince of Wales and His Highness the Rajah of Pudukota in South India as clients. The latter once ordered 26 suits which was the White House’s biggest ever order at the time.

As the popularity of the stores grew so did the town’s, with people flocking to the seaside.  The introduction of railway lines allowed for more access to the White House and helped the business flourish.  A beautiful ‘terrazzo floored’ arcade took centre stage, with a state of the art, electric passenger lift inside which was still in use up until a few years ago

During the 1930’s and 1940’s the store became popular for the American GI’s during WWII, who spent their leisure time in Portrush away from their base in Derry/Londonderry.  The GI’s loved to visit the White House buying gifts such as footballs to send back home to their families.

During the 1950’s and 1960’s war was over and everyone was in high spirits.  Families enjoyed their summer holidays in the seaside town of Portrush.  The White House continued to flourish with customers not only coming from Northern Ireland but also from as far away as England and Scotland who were ferried across by tour companies. 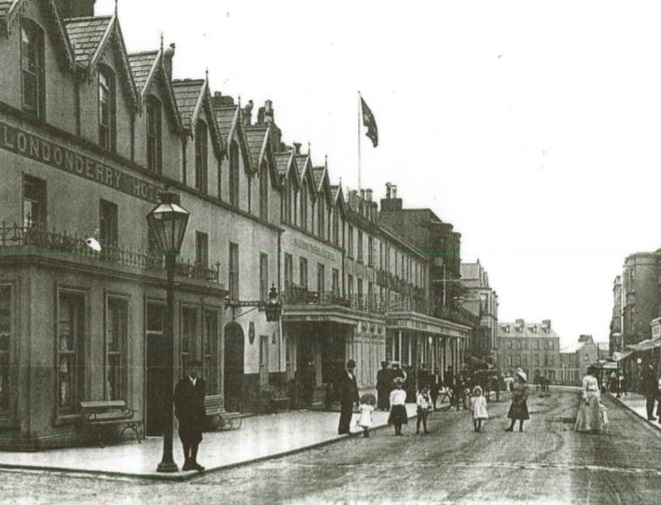 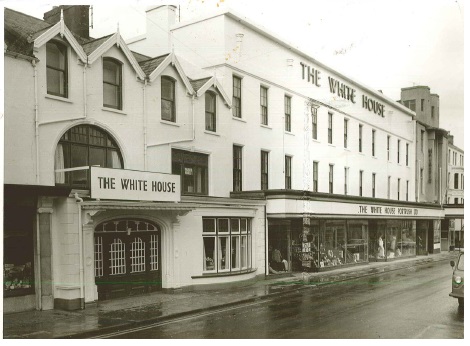 The store was taken over by John Moore in 1972. Due to a fall in tourism and under his leadership The White House began to think of new, exciting ways to attract customers and launched its ‘Spot On’ boutique, which targeted the fashion conscious shopper and attracted new younger audiences.

In the 1980’s major building works were completed which transformed the White House into a modern establishment with the official re-opening to the public taking place in 1989.

Ownership of The White House remains within the Moore family to this day.

The store holds pride of place in Main Street Portrush and is as popular as ever playing an important part in community life and welcoming a huge number of people each year through its doors from across the world. 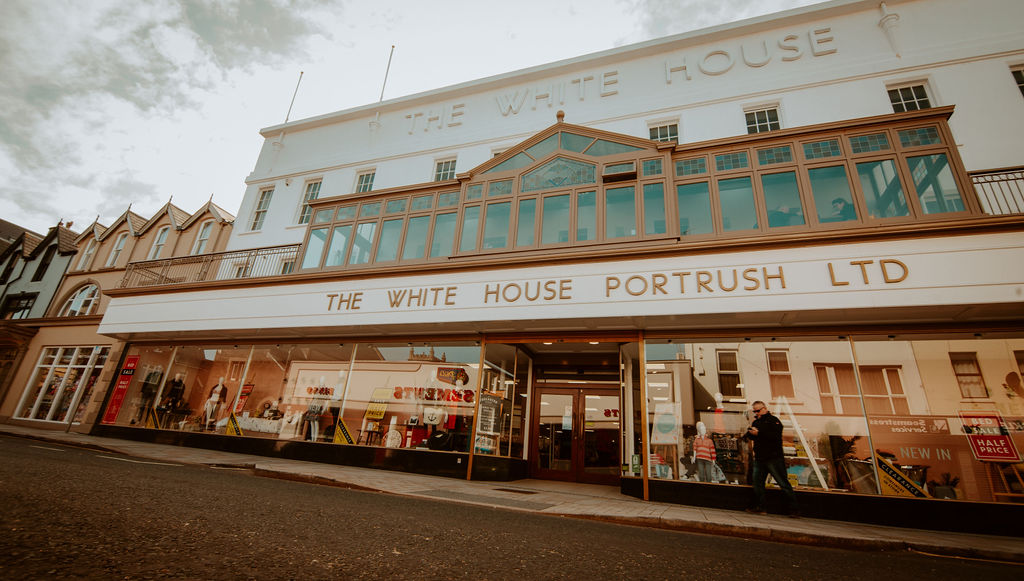 Want a map, directions and car parking options? We're here to help you find us quickly and get parked.